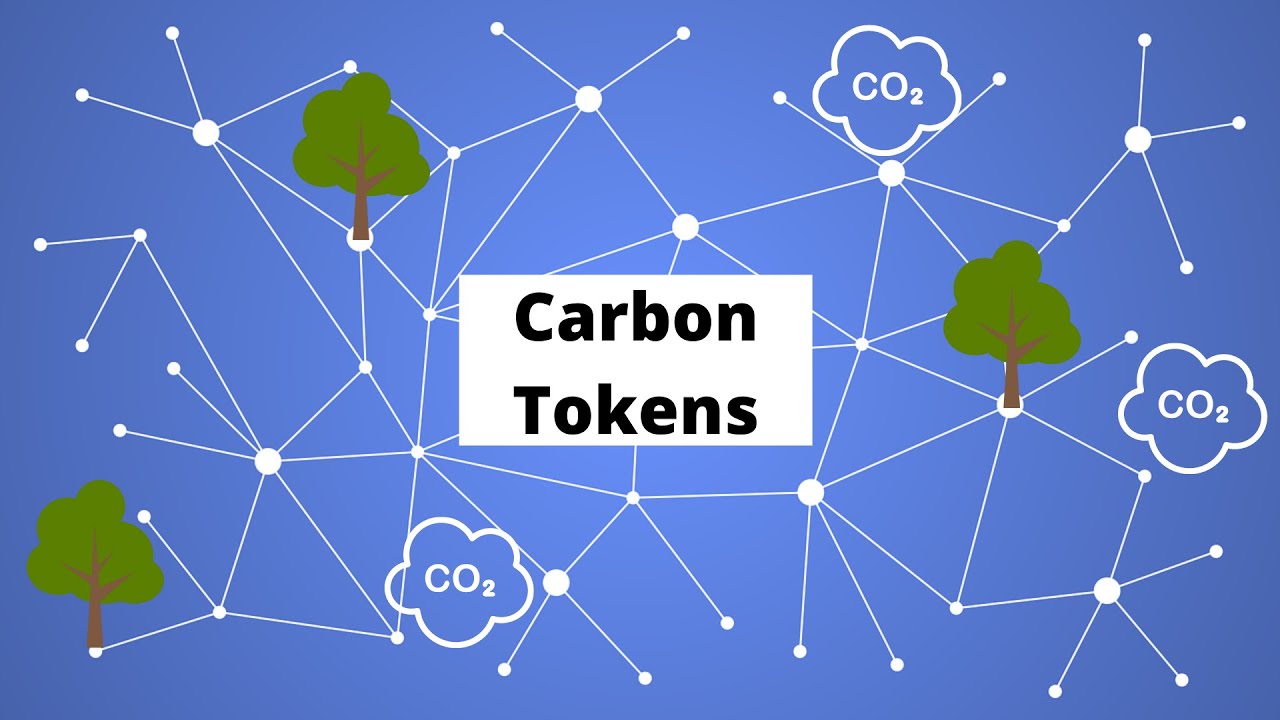 In this blog post, we’ll explore how carbon pricing works on blockchain technology and why it’s an excellent tool for achieving net zero goals. We will first provide the context and then discuss our solution with our partner Coorest, to provide carbon tokens using blockchain.

Humanity is under pressure to control the effects of climate change. Governments and businesses are increasingly looking for ways to reduce carbon emissions and achieve net zero goals. One of the most effective tools available is carbon pricing, which puts a price on carbon emissions to incentivize companies to reduce their emissions. Many countries worldwide use carbon pricing, including Canada, the United Kingdom, and China. The cost of purchasing 1 ton of carbon can range from $4-$100 depending on underlying global economic factors. In some contexts, governments may provide subsidies or tax credits to offset the cost of purchasing carbon credits; this can help make them more affordable for businesses that need them but cannot afford them otherwise.

Additionally, some companies may purchase offsets instead of credits directly. Offsets are investments made into projects that reduce emissions elsewhere to offset their emissions at home. Offsets are typically cheaper than buying credit now but may only sometimes be available depending on where they are located and what projects they invest in. Companies such as Disney, Shell and Apple buy offsets. But some carbon credits are prone to greenwashing. A recent article in the Guardian highlights research done by Verra, a leading carbon standard for voluntary offsets market. Verra’s analysis shows that more than 90% rainforest offset credits –are likely to be “phantom credits,” representing non-existent carbon reductions. We need a more transparent and open ledger system to track the offsets from the time of purchase to expiration.

In this blog post, we’ll explore how carbon pricing works on blockchain technology and why it’s an excellent tool for achieving net zero goals. John Oliver[1], a popular TV host, highlighted traditional offsetting prone to severe greenwashing. But Oliver ignored the emerging methodologies such as blockchain, and verification processes built up by some entities, to ensure that a ton paid for really means a ton avoided or removed. We will discuss case studies to discuss carbon offsets using blockchain. Companies and governments realize that centralized structures could be more efficient in dealing with the growing complexity of the physical and information flows in energy systems. This driver leads to an ongoing transition of energy decarbonization, decentralization, and digitalization. Blockchain technology is a ledger system that can be deployed to facilitate distributed, peer-to-peer trading with reduced transaction costs and increased security. Carbon pricing on the blockchain is a concept that has been gaining traction in recent years as a way to incentivize businesses and individuals to reduce their carbon emissions. The concept of carbon pricing on a blockchain is based on creating a market for carbon credits. Carbon credits are tradable certificates representing the right to emit one ton of carbon dioxide into the atmosphere. Companies or individuals who reduce their emissions can sell these credits, while those who exceed their emissions must buy them to remain compliant with regulations. Creating a market for these credits creates an economic incentive for reducing emissions, as companies can make money by selling their excess credits.

The use of blockchain technology in this system has several advantages over traditional methods of trading carbon credits:

In summary, using blockchain technology for carbon pricing has many potential benefits, including increased transparency and security, faster transaction times, reduced costs associated with trading carbon credits, and improved compliance with regulations. As such, this concept will likely continue to gain traction in coming years as more businesses look for ways of reducing their environmental impact while remaining profitable in today’s competitive marketplace. In the next blog, we discuss our company’s partnership with Coorest that issues NFTrees, a form of carbon token.